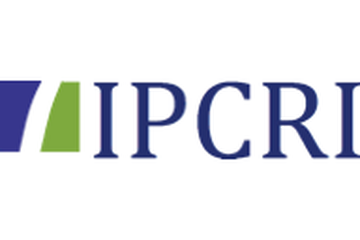 In December 1987, after 20 years of Israeli occupation of the West Bank and Gaza, the Palestinian territories erupted in a mass popular revolt (the First Intifada) for freedom and for internal social and political reforms. It was in this political and social climate that the idea behind IPCRI, to build bridges of communication and cooperation between Israeli and Palestinian civil society, arose. ​ In March 1988, in the fourth month of the Intifada, Gershon Baskin, founder and former co-director of IPCRI, published advertisements in 3 Palestinian newspapers. The ads read: ​ ​ "If you believe in the possibility of Palestinian-Israeli peace on the basis of a two state solution, if you believe that Palestinians and Israelis can work together on programs of active conflict resolution, if you're a person with initiative, a university graduate, and you're curious, call me" ​ The Intifada prompted a reassessment of the status quo and demonstrated the need to address the fundamental issue of how to bring about a peace process that would satisfy both the Palestinians' legitimate right of self-determination and Israel's legitimate security concerns. The advertisement prompted over 50 phone calls and numerous meetings between Israelis and Palestinians, producing the ideas, principles, and networks which would lead to the formation of IPCRI.
Visit Site