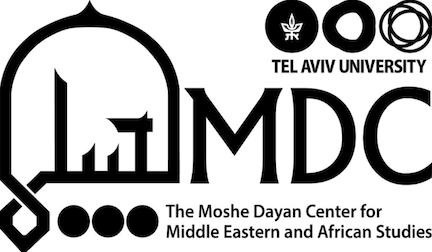 Founded in 1959 and incorporated into Tel Aviv University in 1966, the Moshe Dayan Center for Middle Eastern and African Studies (MDC) is a non-partisan, interdisciplinary research center which was founded, in part, to bridge the gap between the Israeli intelligence apparatus and academia, and to provide research solutions to contemporary issues that the intelligence services did not have the time or capability to pursue. While it is no longer affiliated with the Directorate of Intelligence, the Moshe Dayan Center continues to play a crucial role in safeguarding Israel's future. Our leading principle is simple: in order to understand these regions, one must understand their cultures, peoples, languages, religions, and history. In these complicated times, we believe that this approach has never been more relevant, and our mission never more critical. While the region is presently fraught with uncertainty, the Moshe Dayan Center hopes to continue to guide the way for those seeking to positively impact its future.
Visit Site