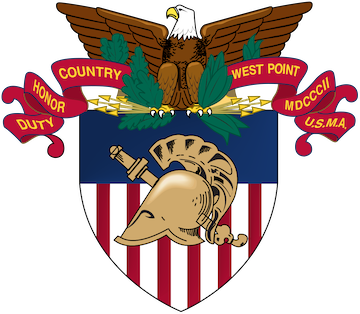 The mission of the Department of Social Sciences is to educate, develop, and inspire Cadets through core courses and academic majors in economics and political science, interdisciplinary minors, and related cadet development activities, and to attract, develop, and employ a faculty that excels in teaching, cadet development, scholarship and outreach, in order to prepare cadets and faculty to serve as leaders of character who make distinguished contributions to the Army and the Nation.
Visit Site