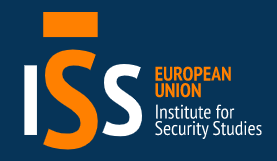 The European Union Institute for Security Studies (EUISS) is a Paris-based agency of the European Union, operating under the EU's second pillar, the Common Foreign and Security Policy (CFSP). Its goals are to find a common security culture for the EU, to help develop and project the CFSP, and to enrich Europe's strategic debate.
Visit Site