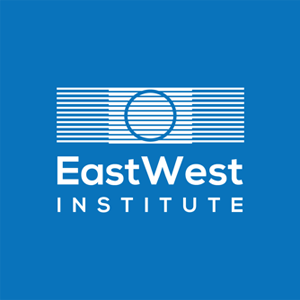 The East West Institute's mission is to defuse tensions and conflicts that threaten geopolitical stability while building democracy, free enterprise and prosperity in Central and Eastern Europe, Russia and other states of Eurasia. The Institute's resources and strengths. Insight gained from vast experience since its founding in 1981. A global network of relationships, based on shared values, with leaders in the business, governmental, non-governmental and intellectual communities. The objectivity and flexibility of a fiercely independent, not-for-profit organization. Dedication to providing international assistance to regional leadership to address critical issues at both the local and global levels. A determined commitment to act and to produce results.
Visit Site