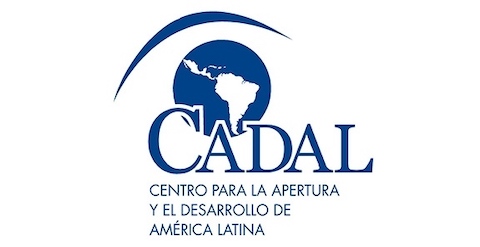 Center for the Opening and Development of Latin America (CADAL)

The Center for the Opening and Development of Latin America (CADAL) is a private, non-profit and non-partisan foundation, founded on February 26, 2003 registered before the Inspección General de Justicia in Buenos Aires, Argentina. After the economic and institutional crisis in Argentina late 2001 and the evident democratic backlash in the region, CADAL appeared to occupy a space in Latin America with the mission of defending and strengthening democracy as a pilar for economic and social progress, and prioritizes the international promotion of human rights in foreign policy. CADAL is member of the International Coalition to Stop Crimes against Humanity in North Korea (ICNK) and it isregistered as a Civil Society Organization at the Organization of American States (OAS).
Visit Site