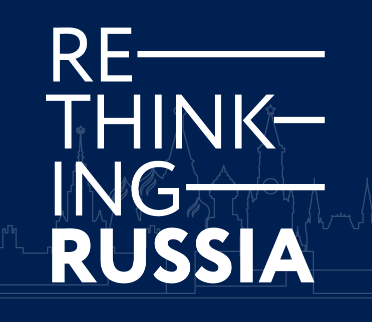 International Analytical Center “Rethinking Russia” was established in 2015, with headquarters in Moscow. Among Center’s priority research areas – Russia’s domestic policy and socio-economic issues as well as relevant international developments and foreign policy. In the course of its activity the Center takes as premise the following circumstances: — strong interdependence between domestic and foreign policies; — evident need for the dialogue between Russia and the West in a new format of relationship; — current crisis of Russian studies, lack of profound expert support for decisions on Russia in the West. Numerous Russian and foreign political scientists and commentators, academics, experts of the leading research centers and journalists are involved in the work of the Center.
Visit Site